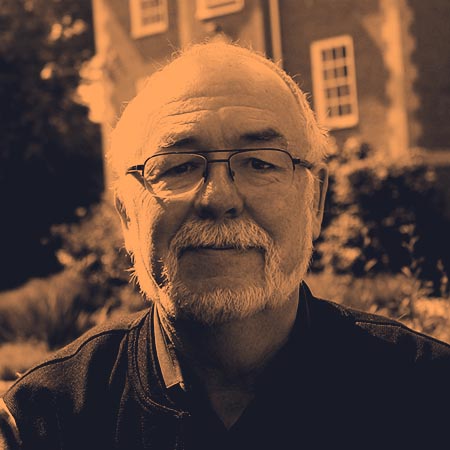 After completing his Ph.D. with Prof. Mike Springford at Sussex, Don McK. Paul worked as a Postdoctoral Fellow with Prof. Roger Cowley at Edinburgh.  He then moved to France to take up a post as an Instrument Scientist at the ILL in Grenoble.  Don returned to the UK in 1984 joining the Physics Department at the University of Warwick where he founded the Superconductivity and Magnetism Group.  He became a Professor of Physics in 1992 and in 1996 he was awarded the Mott Prize for Condensed Matter Physics.

Sadly Don passed away in September 2019.  Don was a unique and multi-talented scientist, who was great fun to work with.  At the height of his career he was one of the UK’s finest experimental condensed matter physicists.  He is fondly remembered and sorely missed, not just by us all working on the Skyrmion Project, but by the wider scientific community.